"I impressed by the quality of information on this website. There are a lot of good resources here. I am sure I will visit this place again soon."

"IF YOU CHANGE FRUIT COMPONENT OF THIS DISH, YOU CAN HAVE 10-15 DIFFERENT DISHES USE MARMALADES OR PRESERVES OR NATURAL FRUIT PEACH, PINEAPPLE, APRICOT, ORANGE, APPLE, MANGO OR COMBINATIONS OF ONE OR MORE TOGETHER. ALSO GREAT ON PORK CHOPS OR MARINAGE FOR TENDERLOIS"

"The name of this recipe site is "All Free Slow Cooker Recipes", right? This recipe cooks in the oven or on the stove top."

"I have clicked on the link above but cannot get recipe." Ginger has been no stranger to slow cookers. When she was a little girl she distinctly remembers Thursday nights being “crock pot pinto beans” night. Her mama would soak them on Wednesday night and put them in the crock pot on Thursday morning before heading out the door for work and sending Ginger and her sister to school.

This childhood experience with slow cooking gave Ginger the confidence to use slow cookers often when she moved out on her own. It was a common thing for friends and family to ask for recipes that she had made in the slow cooker, especially cinnamon swirl cake.

After more than a decade of recipe requests Ginger decided to start a blog for not only her to post slow cooker recipes, but her friends and family too. That’s when she decided to simply name it Crock Pot Recipe Exchange.

“I knew I couldn’t be the only one who loves using slow cookers for convenience.” Ginger said. She also added “If you’ve ever been without a stove or oven during a kitchen remodel or while camping, you’ll be glad to have all of these slow cooker recipes and techniques in your arsenal.”

She never imagined that so many people would be interested in swapping slow cooker recipes. Since the start of the blog in August of 2010, Ginger has been a Crock-Pot® CrockStar and was featured on the Crock-Pot® facebook fan page with her CrockStar Confession in Crocktober. In addition to seeing recipes from her blog here on AllFreeSlowCookerRecipes.com, she has also done multiple guest posts on fellow foodie mom blogs. One of her recipes even made a showing on AllFreeSlowCookerRecipes' sister site, AllFreeCasseroleRecipes.com.

As her role as mom, wife and book keeper/ coordinator for her family business continues, Ginger is relying on her slow cooker more and more. That means that she will always have new slow cooker recipes to share with her fans.

“What’s great about my take on a crock pot blog is I take the pressure off of myself to provide a new slow cooker recipe on a daily basis by allowing my fans and followers to share their favorite slow cooker recipes with all of us," Ginger said. "I love seeing the fresh, new and creative ideas from everyone. You can really feel the love for this counter top appliance.”

Ginger hopes to one day write a series of slow cooker recipe cookbooks showcasing the favorites that have been shared by her and her fans on her blog.

“I think a series of cookbooks featuring the favorite slow cooker recipes from my fans and followers will be inevitable," Ginger said. "The great thing is that it won’t be sharing just my families favorites, but the fan favorites.... all in one place.”

Ginger featured as a Crock-Pot® CrockStar

Breakfast Casserole for a Crowd

Cheap and Easy Beans and Weenies

Slow Cooker Cheesecake In A Jar 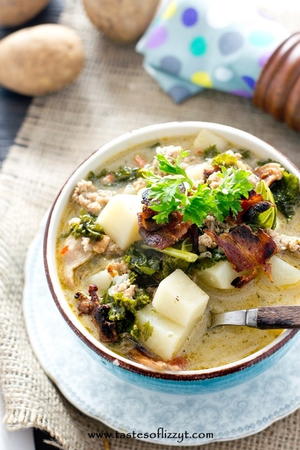 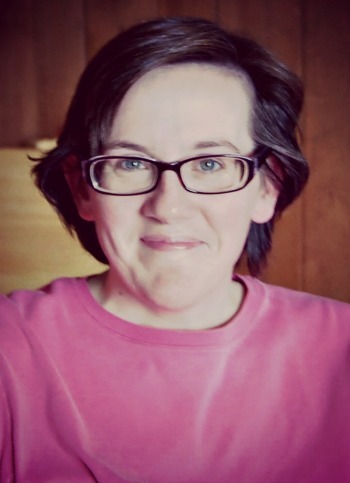 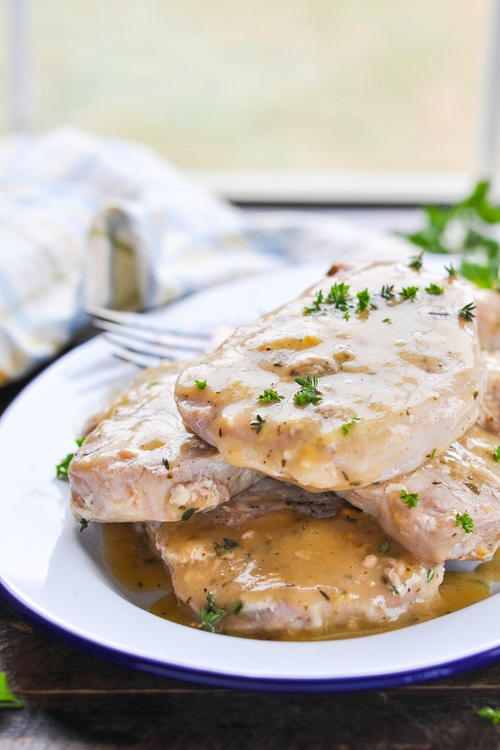