"Is there somewhere else to find this recipe? It is no longer on the website when I click the link." 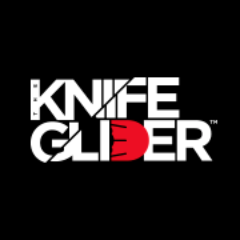 The Knife Glider is an invention of Brilliant Inventors, LLC, owned and operated by married couple Jennifer and Samuel Shipp out of the Rio Grande Valley in South Texas. The entire idea of “The Knife Glider” was sprouted by Jennifer, who was tired of unintentionally cutting her hands and fingers while she cooked. She knew there had to be a solution! Unfortunately there was nothing currently on the market that addressed all of the dangers she faced as a mom and wife who loved to cook.

Meanwhile, Sam has always been a pro at “Do It Yourself” projects, and, with his own materials, made the very first prototype of The Knife Glider! The idea soon sprung up that this is something that every cook, whether amateur or professional would love to have in her kitchen arsenal.

Brilliant Inventors, LLC was formed shortly after in 2010, as a medium to bring this idea to life. Under this company, Sam and Jen started their own Indiegogo campaign back in 2011, allowing them the funds needed to get started on this journey from idea to production. They also entered business plan competitions with the City of Mission and the City of McAllen, to provide them the means to move forward and materialize their vision.

After hours, days, weeks, and even years of developing, testing, and tweaking what Sam and Jen originally came up with, the Knife Glider is now available to Kitchen Warriorseverywhere!

Elegantly designed to prevent cuts and nicks, the Knife Glider is here to make your kitchen a safer and better place for years to come! 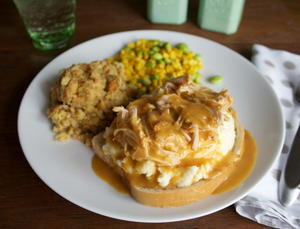 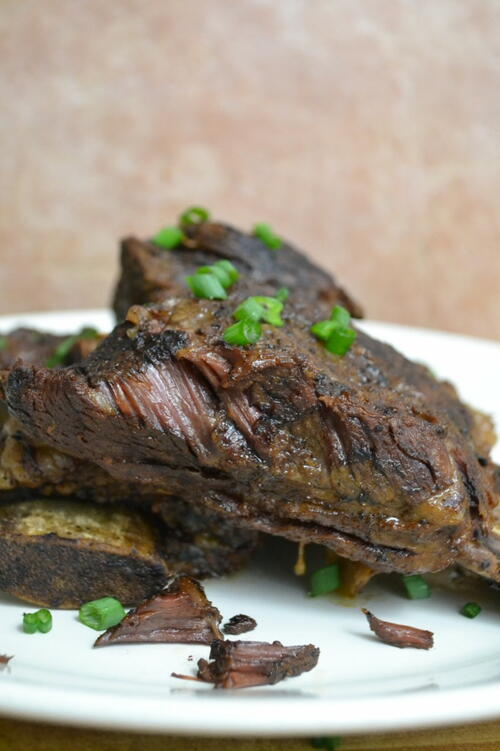