"I have made a 'healthy' version of this using Turkey/Chicken. Used cream of Chicken soup and Vegetable soup mix. I would think you could use cream of broccoli or any others that you like better. The soup is what gives you the rich gravy so you definitely want to keep it"

"This is great comfort food - my stepdaughters taught me this recipe - except it was 3 ingredients only - Beef cubed, 2-3 pounds and 1 can Cream of Mushroom for each pound. Sprinkle Onion soup mix and cook on low for 8 hours. Serve over rice, mashed potatoes, noodle or pasta! You can add veggies to make it a beef stew. Very versatile recipe"

"I would love to make This delicious recipe again but can no longer find the recipe. How-can I get the recipe please?" 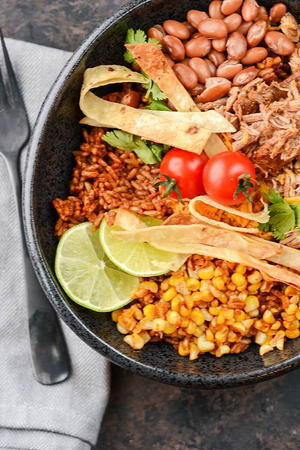 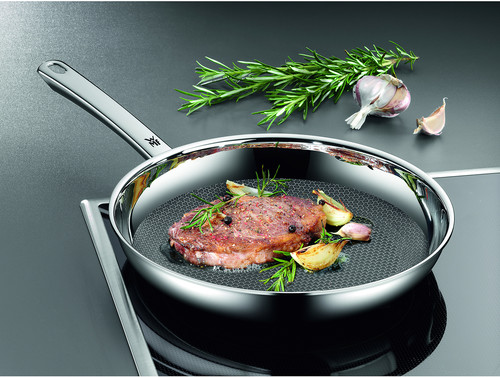 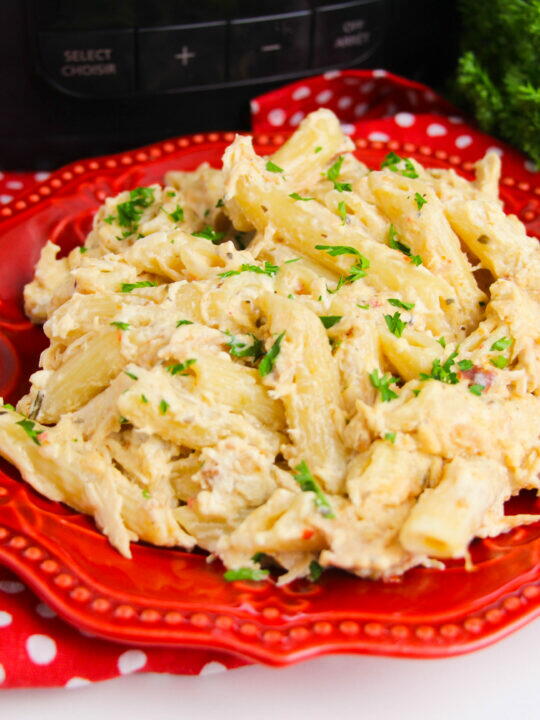