By: The Editors of AllFreeSlowCookerRecipes.com If you ever thought slow cookers were confined to recipes such as bread pudding, this Slow Cooker Desserts cookbook by Jonnie Downing proves that a variety of slow cooker dessert recipes can be made. Downing runs the gamut with slow cooker dessert recipes, and so can you! Just about every dessert (minus ice cream) that you might imagine preparing for a special occasion is covered with a slow cooker version in this handy cookbook. Whether it's summertime, and you don't want to heat up the house from baking with your oven, or you're preparing a holiday feast--and have not an inch of space left in your oven for dessert while the other dishes cook--your slow cooker can take over!

Downing's cookbook opens with a few lessons on kitchen equipment--and she specifically notes what type of bakeware can be used in conjunciton with one's slow cooker. Downing goes into specifics about slow cooker measurements and pan measurements in relation to each other. The level of specificity Downing offers for tackling baking in your slow cooker is truly unique.

"This book includes slow cooker recipes for fruit desserts, puddings, brownies, cakes, and cobblers..." Downing said. "So whatever you're craving, there's a recipe here to satisfy and delight."

Downing truly covers all the basic desserts one could hope to have in one dessert cookbook. She includes classic and basic cake recipes, along complex and decadent desserts such as praline cheesecake and chocolate chip cookie bars (complex because they're made in your slow cooker!). If you're accusotmed to traditional slow cooker dessert recipes such as cobblers and puddings, those are in this cookbook as well. For every season, for every reason, you'll find a slow cooker dessert recipe in Downing's cookbook that you'll love.

Your sweet tooth and your slow cooking baking curiosity are sure to be satisfied with Jonnie Downing's Slow Cooker Desserts cookbook. 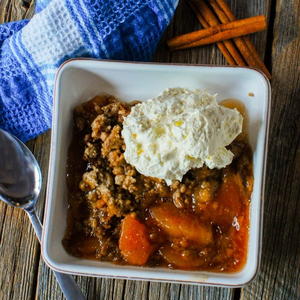 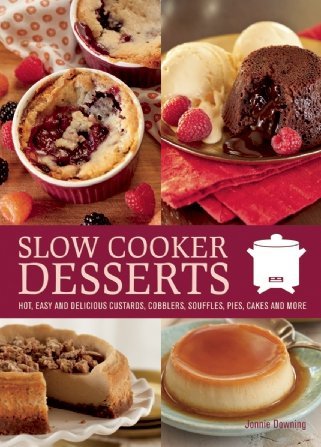 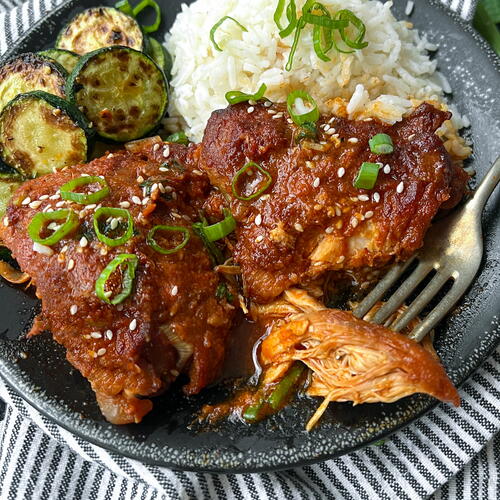