Angela Barrett is a self-proclaimed foodie who loves to be in the kitchen. She currently writes for her food and craft blog, Big Bear's Wife, where she shares recipes, restaurant reviews, and craft tutorials.

Angela started cooking at the age of 21, when she married her husband. Her goal was to become the "perfect housewife," and had the intention of getting her husband to eat something other than just steak and potatoes.

She loves to travel, with the majority of her travel being based around the food of the area. She has fallen in love with the cuisines of Paris, New Orleans, the Hawaiian Islands and, of course, the South. She is always looking for new and interesting recipes and fun restaurants. Angela lives in Dry Fork, Virginia with her husband and their three dogs. 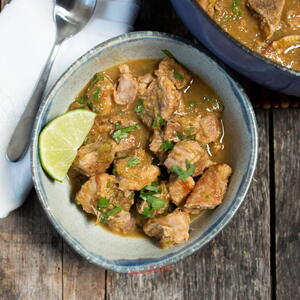 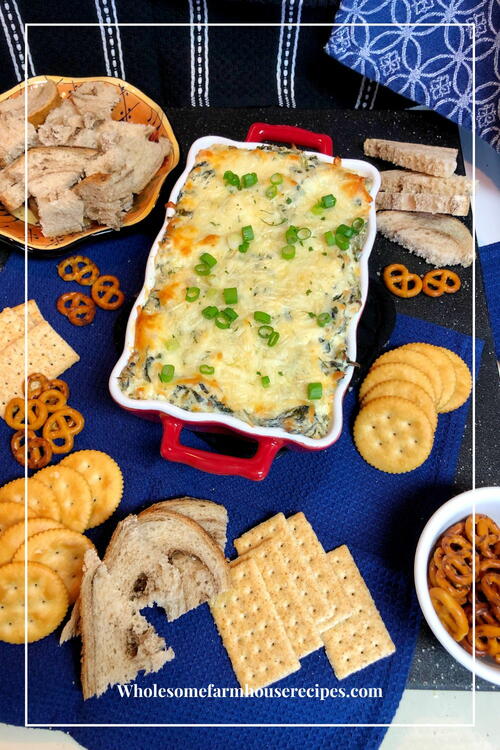