Karen Petersen is a stay at home mom who began her crockpot cooking adventures in January of 2009.

"I like to make something that my husband will enjoy after a long day at work," Karen said. "He is my greatest fan."

She randomly cooked dinner in her slow cooker, something she seldom did as she only had one good slow cooker recipe.  She liked the freedom that came from having dinner done early in the day and was pleased when she didn't have to fight her 2 cranky kids at 5 p.m. while she  was trying to make dinner.  She decided to keep going with the slow cooker.  After 7 days of slow cooked meals she rashly made the decision to cook 365 slow cooker recipes over the course of 365 days.  She developed a blog to chart her progress and post the recipes, reviews and pictures.  At the end of the 365 days she compiled a cookbook, which she now sells (and uses all the time).  After her year was up she took a few weeks off and then continued developing new slow cooker recipes using the techniques she had learned over the year. Karen describes her cooking style as easy, tasty, made with simple ingredients, and food that her family will eat.

Karen is a mother of two kids, six-year-old Reagan and three-year-old Skyler. Her husband, Greg, is a federal probation officer. Karen enjoys fitness and running and teaches fitness classes to local moms to bur off all the calories she eats at dinner each night. Karen describes herself as shy, and said she likes blogging because she doesn't know who's reading and can write to an unkown audience.

AllFreeSlowCookerRecipes asked Karen, "What's the most exotic or difficult thing you've ever cooked?"

Bread Rolls in the Slow Cooker

Chicken Linguine with Mushrooms and Peppers

How To Make Cornbread in the Slow Cooker

Melt Down Honey in Your Slow Cooker

Peanut Sauce with Chicken and Fettuccine

Raising Bread in Your Slow Cooker 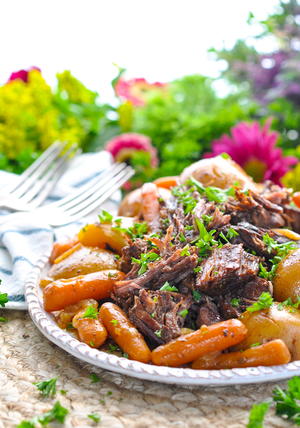 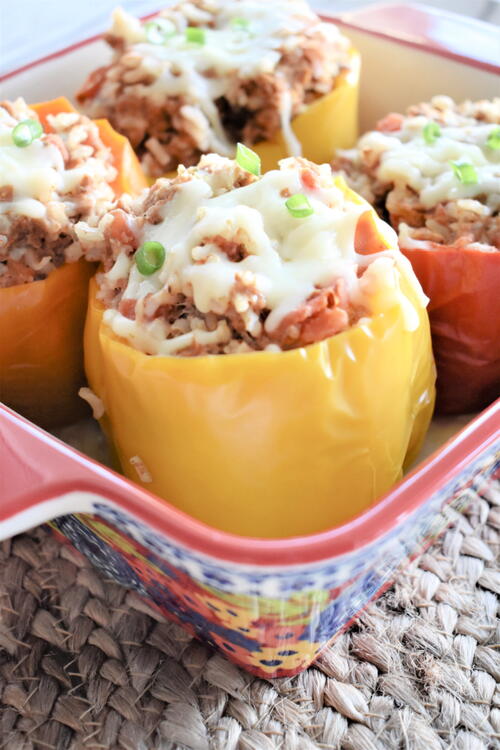