Camille, Kristen, Elyse, Stephanie, Lauren and Kendra comprise the six sisters of the Six Sisters' Stuff blog. Growing up, their family ate dinner together every night.  It was a way for them to share what was going on in their lives - with school, friends, and whatever else they were up to. As they grew older, moved away from home, and moved away from each other, they started their little blog to stay in touch.

"We would post the easy meals and delicious recipes we found, and then we started getting a loyal following, and we have just grown from there," they said.

Right now, their recipes are only located on their site, but they will be launching their first book in the spring of 2013 - with recipes, crafts, and other fun ideas.  Their cooking style is definitely quick, easy meals that you can eat with your entire family - like slow cooker meals and casseroles.

All six of these girls are really sisters - they all part their hair on the same side, use the same gestures, and talk the same way.

"We all LOVE Disneyland, chocolate, shopping, and spending time together catching up on the latest news from our lives (or good celeb gossip!). Every time we are together, we always end up in the same place: around the kitchen table, where one (or more!) of us is cooking or baking."

Cheesy Chicken and Broccoli Over Rice

Slow Cooker 7UP Chicken and Rice 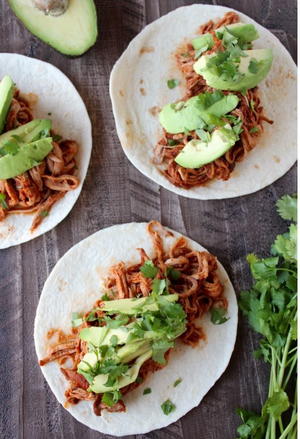 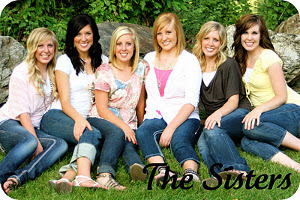 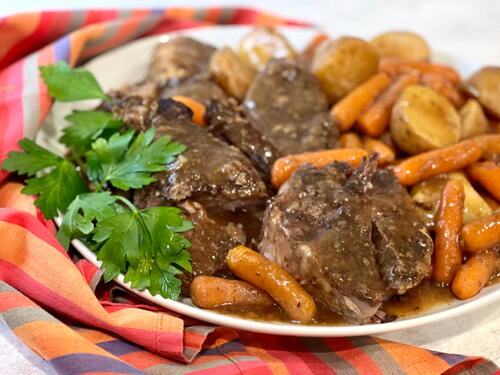