She is most recently the author of Slow Cooking Double Dinners for Two (Gibbs-Smith 2014), a follow-up to Slow Cooking for Two: Basics, Techniques, and Recipes (Gibbs Smith, 2013). Her prior books include Mastering the Art of Southern Cooking (2013 James Beard Award) and the best-selling Southern Biscuits, both coauthored with Nathalie Dupree. Her first book was The One-Armed Cook: Quick and Easy Recipes, Smart Meal Plans, and Savvy Advice for New (and not-so-new) Moms. Based in Atlanta, Cynthia is passionate about food – from researching its origins, writing recipes, teaching technique, to bringing families together at the table. She is a member of the International Association of Culinary Professionals (IACP) and has spoken at its annual conference. She is also a member of Les Dames d’Escoffier (LDEI) and has served on the board of the Atlanta Community Food Bank. 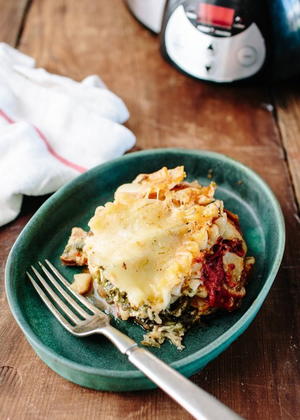 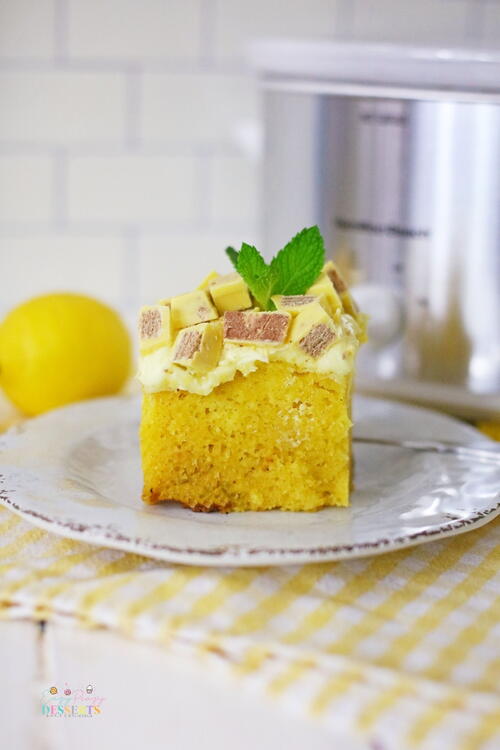